Get fresh music recommendations delivered to your inbox every Friday.
We've updated our Terms of Use. You can review the changes here.

When the Dust Settles

from When the Dust Settles by Moh Alileche 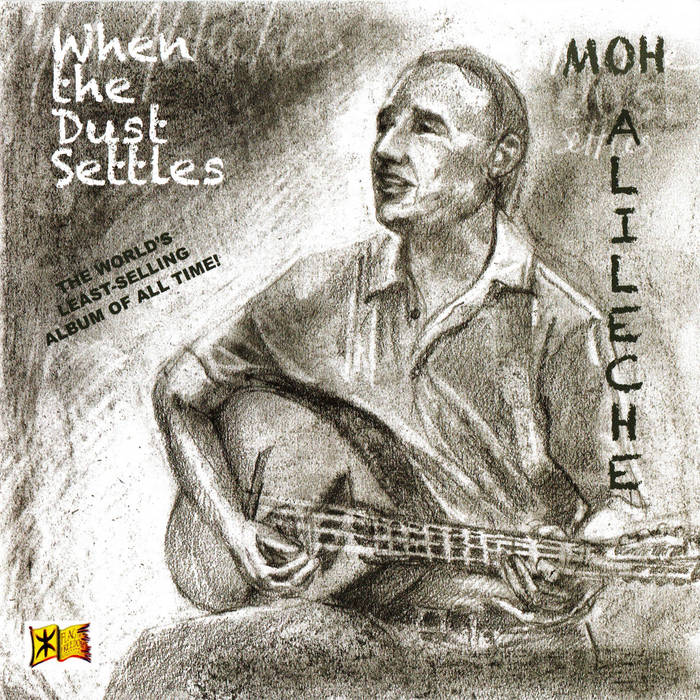 from When the Dust Settles, released December 12, 2012

Moh Alileche (pronounced ali LESH) moved from Kabylia, Algeria to the USA in 1990, he has participated in a variety of events, including San Diego State International Festival UC Berkeley International Spring Festival, and San Francisco World Music Festival. Music from his 5 albums was incorporated in 3 different movie documentaries, first in 2001 in Boston, then 2005 in Canada & 2014 in France. ... more

Bandcamp Daily  your guide to the world of Bandcamp